Lost? Well, maybe not...
Dougie Mouser, the incredible plastic mouse loved to get lost.
The only problem was he wasn't very good at getting lost. 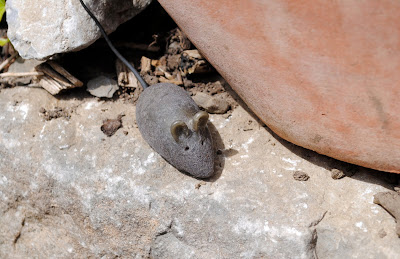 He was actually really good at finding himself, even when he thought he was lost.
Which was never.
Benny Flower, knowing Dougie Mouser propensity to want to get lost,
and labouring under the illusion that Dougie was good at it, (getting lost),
decided to find him. 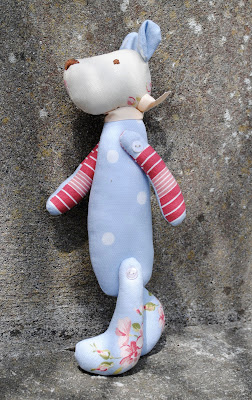 Now, Benny Flower was almost as good at finding things as Dougie was at losing them!
Here in lies the problem.
Mostly, when Benny set out on his walks,
he can't remember where he was going to or coming from.
But this never deterred him.
Firstly, he decided to look for Dougie in the flower pot, by the grey wall.
'Nope not here!' 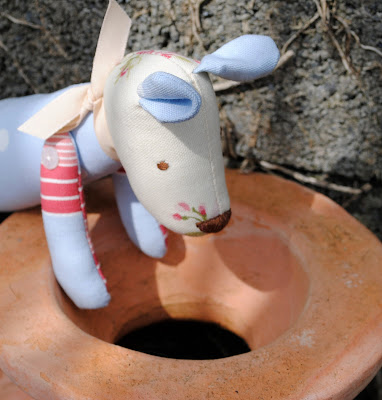 He then peeked up the Rose bush. 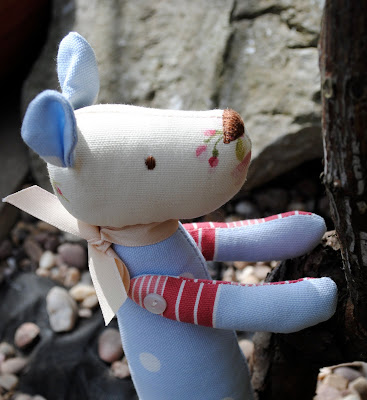 'Nope again!'
The mind blowingly intelligent oracles,
who lived at the bottom of the garden,
raised their eyes from their newspaper.
'Benny's at it again.
Next he'll be disturbing the great cat monster.
Yep!' 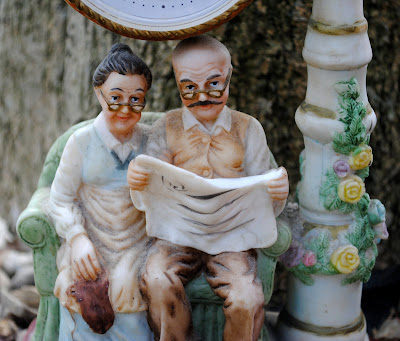 No sooner had they looked from above their glasses when... 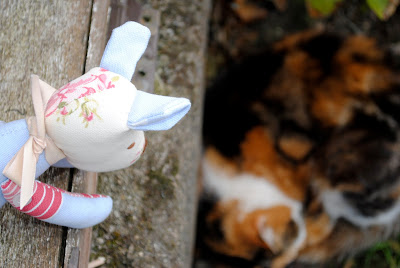 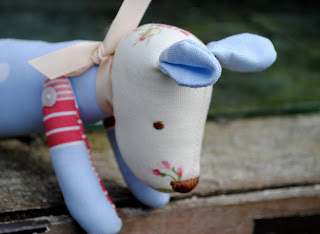 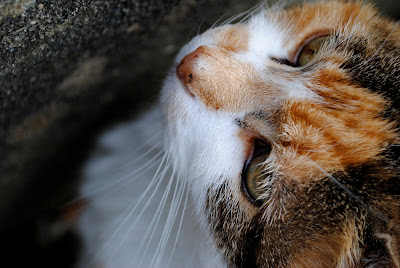 Again, as usual, Benny resorted to hiding in the nearest tree.
At least he could find the tree! 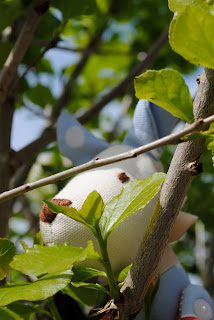 Meanwhile, Dougie, who was still trying to lose himself,
found Jemma and Jeffrey the doll house people. 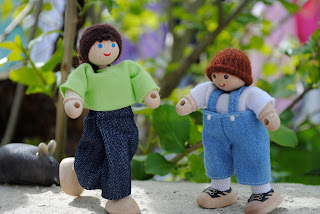 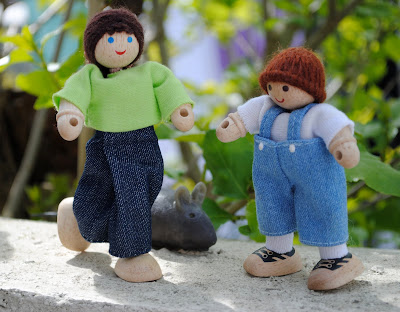 Climbing down from the tree, Benny landed next to Jemma. 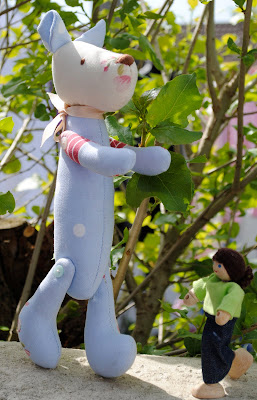 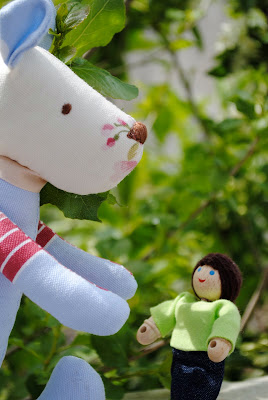 'Sorry, you see I've just been on a quest to save Dougie, he's lost and I must find him.'
'Are you sure he is lost?'
'Absolutely, I wouldn't have spent the past hour looking in the flower pot,
up the rose bush,  getting disapproving looks from the great oracles
and almost being wadding fodder for the great monster cat,
not to mention being stuck in that tree.' 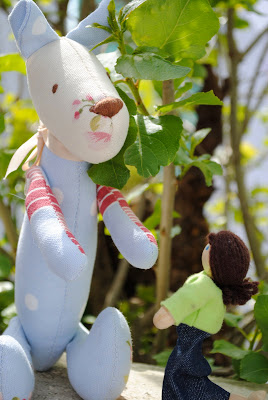 'Mhh, he was here a few minutes ago.' 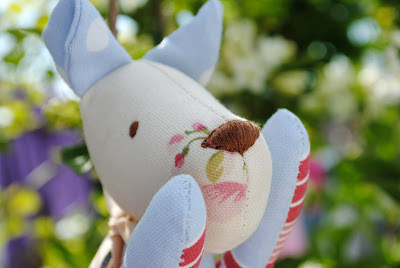 'You mean he's not lost!'
Well maybe he is,
and maybe you are lost and I am here to find you.'
Benny turned around and spotted a small grey speck in the bush to the side of him.
'Dougie, I've found you!' 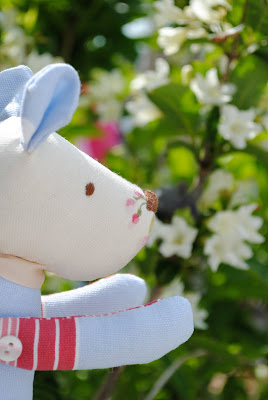 'Yeah, you found me!
Been lost here among the white flowers.' 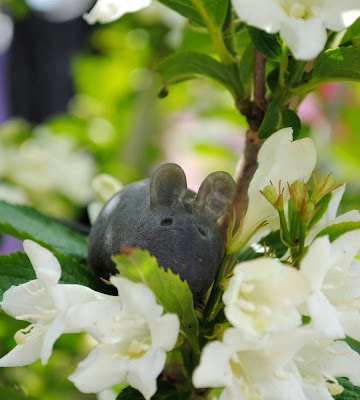 Dougie scurried down to congratulate Benny on finding him... Not!
At least one of them had to succeed at something,
if he couldn't lose himself then Benny could most certainly find him... 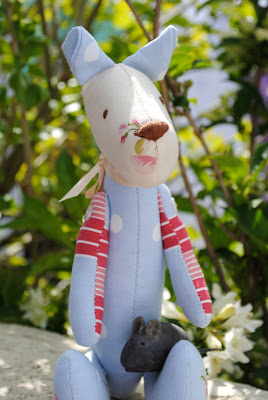 Since he wasn't really lost,
even though he tried hard to be,
and Benny,
who actually was kind of lost,
in an absent minded, annoy the cat way,
Funnily enough they both managed to be what the other wanted,
Lost and Found,
in a kinda, sorta way... 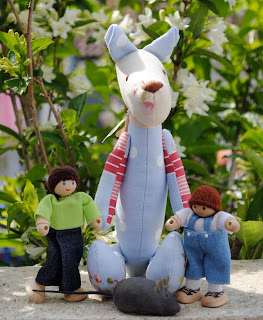 Yeah, partay time in the betwizzled garden.
:)
Posted by Tina O'Rourke at 09:04